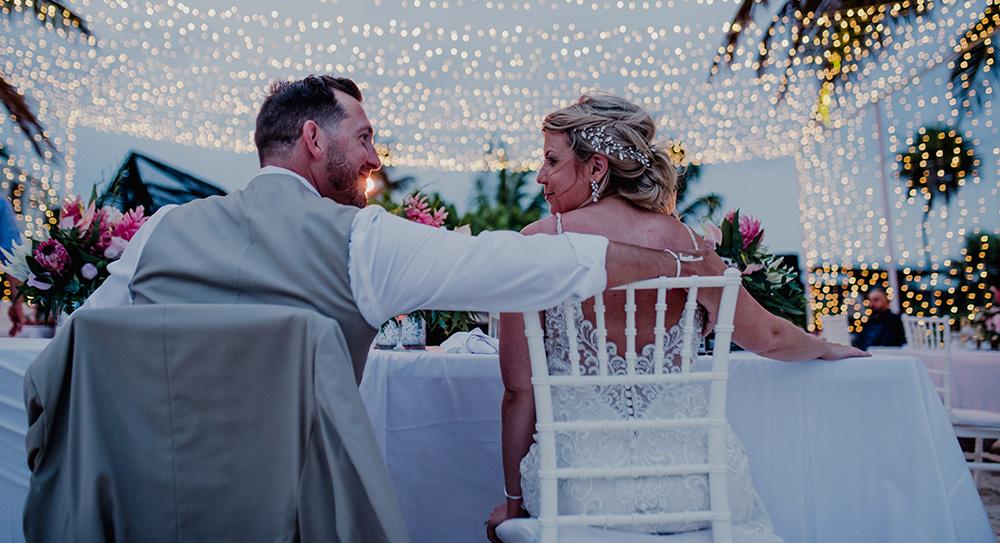 <
>
214.378.1212
mkaplan@venturedfw.com
Michael Kaplan joined Venture in 2022 after moving to Dallas with a primary focus on Investment Sales and Project Leasing.

Michael began his career in commercial real estate in February of 2020 after an 18-year career in the hospitality and restaurant industry, most recently as the Director of Food & Beverage at the iconic Hotel Del Coronado, a Hilton Curio Collection property. Shortly after joining the industry in Las Vegas, NV, at Logic Commercial Real Estate, Michael began a strategic implementation of growing his book of business with an initial focus on Project Leasing. At a given time, Michael had upwards of 24 Landlords that he was working intimately with to secure new Tenant’s and stabilize their properties. In year two with Logic, Michael began to expand his business model to work within the Investment Sales segment of commercial real estate. During that time, Michael worked diligently with his clients in both the disposition and acquisition of commercial assets ranging from retail, office, and land, while still maintaining a flourishing book of Project Leasing.

Favorite thing about Dallas: “People are incredibly friendly and welcoming, along with the endless BBQ supply!”