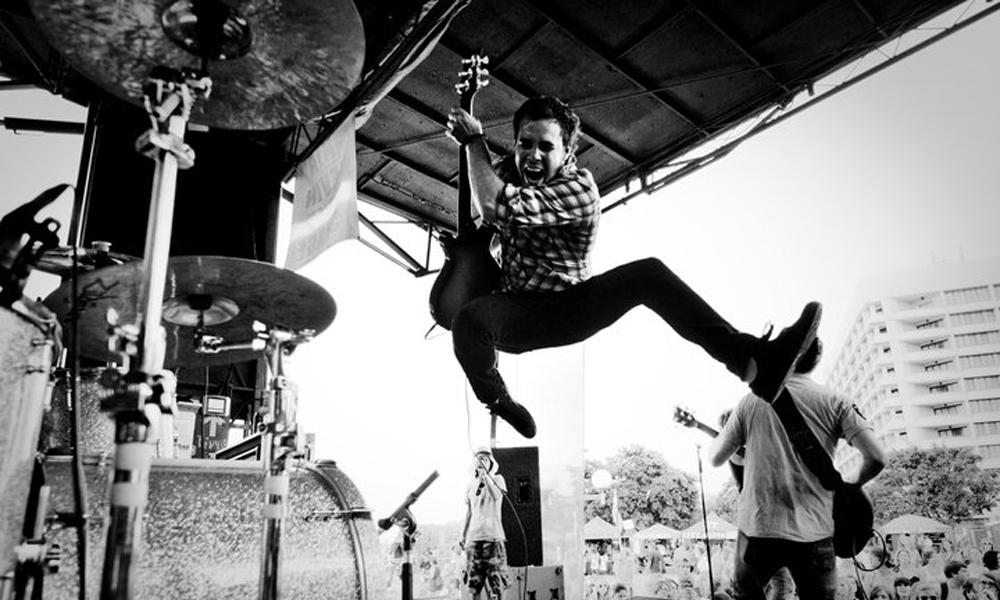 Insatiable curiosity drives Colin in his brief, but a growing career in commercial real estate. This curiosity, coupled with tenacity and reverence of his clients’ needs, sets him apart from other commercial real estate professionals. Purpose drives him to take hard-fought steps, giving his clients the best possible service. Maintaining this attitude from the onset of his real estate career, Colin has earned the respect and trust of his clients and colleagues alike.

As one of Colin’s primary responsibilities, he represents Scott Rohrman/42 Real Estate’s redevelopment of Deep Ellum. Deep Ellum is not a traditional retail center, but a historic entertainment district teaming with culture, buildings housing old-world architectural features and history dating back to the birth of Dallas. Seeking out elevated restaurant and bar concepts, cool, eclectic fashion boutiques and other businesses with an artisanal bent, Colin aims to create an irreplaceable experience for the denizens of Dallas with Deep Ellum. As one of his major achievements to date, Colin played an integral role in striking a deal with Pecan Lodge in their relocation to Deep Ellum. A simple Google search of “Deep Ellum” will give you an understanding of why this area is the talk of the town.

Presently Colin oversees the leasing and marketing of over 200,000 square feet of retail space in the DFW market, most of which is located in Dallas' urban core. In addition to his project leasing efforts, Colin works on site selection and market strategy for several top-tier retail operators. On a deeper level, Colin believes that in order to affect Dallas's retail culture, business owners must take a tailored, measured approach, overlooking no small detail. This approach not only fills a consumer’s needs, it creates an irreplaceable experience spurring on grassroots, word-of-mouth success. Applying this approach to his real-estate profession, Colin aims to fulfill the needs of his clients.

In his spare to Colin enjoys shooting the breeze with his old man and his mother, takes a load off in the beautiful west Texas countryside and plays guitar for a few of the area’s top-performing acts.

Music: The Beatles, The Stones, Radiohead, Led Zeppelin, and the stuff my old man showed me.

Quote: “It is not the critic who counts; not the man who points out how the strong man stumbles, or where the doer of deeds could have done them better. The credit belongs to the man who is actually in the arena, whose face is marred by dust and sweat and blood; who strives valiantly; who errs, who comes short again and again, because there is no effort without error and shortcoming; but who does actually strive to do the deeds; who knows great enthusiasms, the great devotions; who spends himself in a worthy cause; who at the best knows, in the end, the triumph of high achievement, and who at the worst, if he fails, at least fails while daring greatly, so that his place shall never be with those cold and timid souls who neither know victory nor defeat.” – Theodore Roosevelt