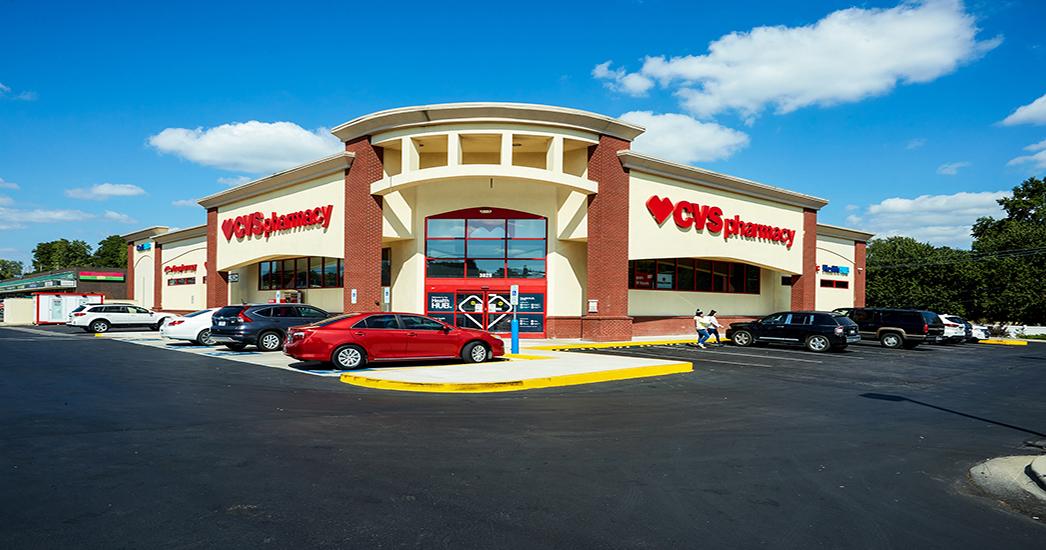 
This freestanding, 12,475 square foot CVS is situated on 1.30 acres of land. CVS has over 9 years remaining on the initial term of the lease, including a rent holiday for the final three years. CVS has 10 additional five-year options. The site is located at the NEC of S. Noland Rd and E. 39th St in Independence, MO ~ 9 miles from Kansas City’s Central Business District.

This CVS benefits from a dense population, with over 76,000 residents within a 3-mile radius increasing to over 160,000 within 5-miles. S. Noland Rd has a traffic count of 31,309 VPD and is .25 miles north of I-70, which carries over 129,000 VPD. Independence has a population of 124,247 and is the fifth largest city in Missouri. This Kansas City suburb is known as the hometown of the U.S. President Harry S. Truman and home to the Truman Presidential Library and Museum. The Kansas City MSA has a population of 2,528,644 residents.

According to Placer foot traffic data, this store is the 2nd most visited CVS out of 70 locations within a 50-mile radius and ranks 5th out of 96 stores in the state of Missouri. Additionally, CVS has upgraded the store with a HealthHub, demonstrating its commitment to the site. The HealthHub is a key component to CVS’s strategic initiative to evolve as a “Health Destination” rather than a corner drugstore. Approximately 10% of CVS stores are upgraded with a HealthHub. 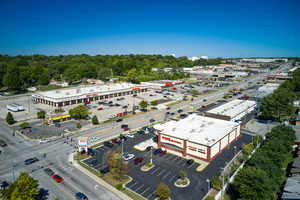 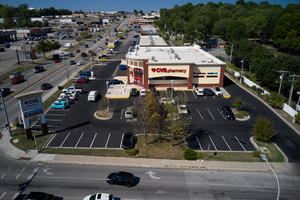