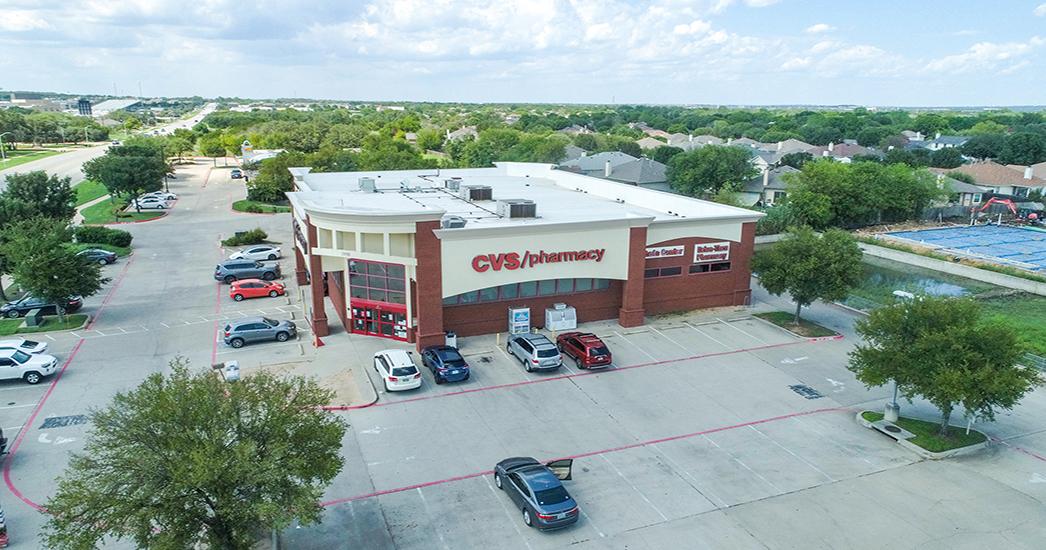 
This freestanding, 14,939 square foot CVS is situated on 1.56 acres of land. CVS has over 10 years remaining on the initial term of the lease, including a rent holiday for the final three years. CVS has 10 additional five-year options. The site is located at the NEC of S. Bagdad Rd and New Hope Dr in Cedar Park, TX ~ 18 miles from Austin’s Central Business District.

Cedar Park is the second largest suburb of Austin, following Round Rock. Since the 2010 Census, Cedar Park has been among the fastest growing cities in America. From 2010-2022, the population within a 3-mile radius of the site more than doubled from 57,789 to 115,696. Cedar Park also boasts a young and affluent demographic base, with a median age of 34.0 and average household income of $116,134 within a 3-mile radius.

The Austin, TX MSA has an estimated 2022 population of 2,352,426 people and is the fastest growing large metropolitan area (Over 1,000,000 residents) in the country. Since 1995 the Austin MSA population has more than tripled with 184 people moving to the Austin area each day. Austin has become one of the leading tech hubs in the Country bringing highly educated, high income residents to the area. 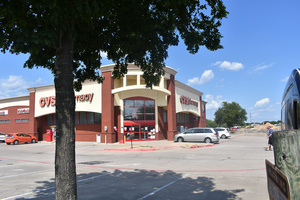 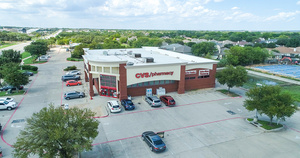 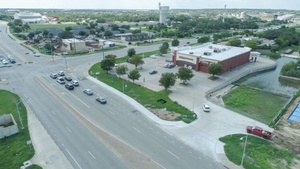 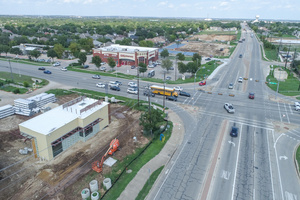