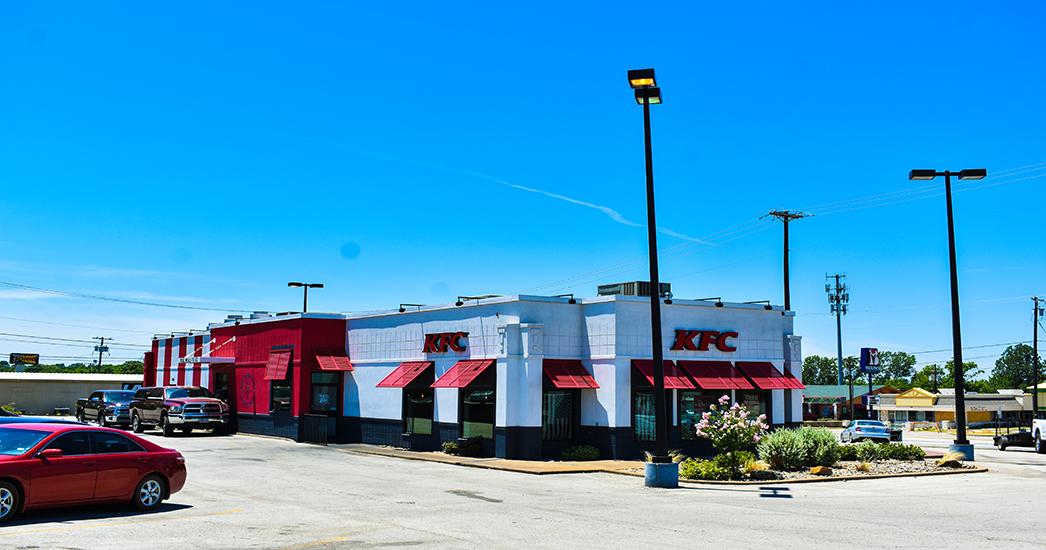 This freestanding ± 3,010 square foot KFC is situated on ± 0.801 acres of land at the SEC of Troup Highway and SE Loop 323 in Tyler, TX. KFC recently signed a 20-year lease extension through November 30, 2042 featuring 10% rental increases every five years throughout the term of the lease. KFC has been in operation at this location since 1985 and recently remodeled the property in 2016 further highlighting their commitment to this location. The site is located prominently at the hard corner of a signalized intersection with excellent street exposure to both Troup Hwy and SE Loop 323 with combined traffic counts exceeding 62,000 vehicles per day. The intersection of Troup Hwy and SE Loop 323 is the 2nd busiest intersection in the City of Tyler.

The Tyler MSA is one of the largest metropolitan areas in East Texas with a population of 237,186 according to a March 2022 FRED Economic Data Estimate. Overall, the Tyler MSA is the 16th largest in the State of Texas and 202nd in the United States. Tyler enjoys a robust and diverse economy with a metro GPD in excess of $11.6 billion and major industries that include health services, energy, agribusiness, manufacturing, financial services as well as transportation and logistics. Tyler’s burgeoning economy is in large part a result of its access to a strong talent pipeline with over 23,000 full-time students spread across three colleges and universities – The University of Texas at Tyler, Texas College and Tyler Junior College.

This KFC location benefits from a solid three-mile population with over 70,000 people and an average household income of over $74,000 per year. The intersection of Troup Hwy and SE Loop 323 is one of the strongest daily needs intersections in the Tyler market with Walmart Neighborhood Market and Super 1 Foods operating at the immediate intersection. Per Claritas, the Super 1 Foods along Troup Hwy is their strongest store in annual revenue in the State of Texas (1 of 14). In addition to strong daily needs, the immediate intersection is a thriving retail corridor with national and regional retailers that include At Home, Crunch Fitness, Chick-fil-A, Starbucks, McDonald’s, Panda Express, Texas Roadhouse, AT&T, T-Mobile, Mattress Firm and Taco Bell among others. Located in a thriving daily needs retail corridor, excellent exposure at a signalized intersection and nearly 37 years of operation at the site, this KFC gives a buyer the potential opportunity to own an asset that is built for long-term stability. 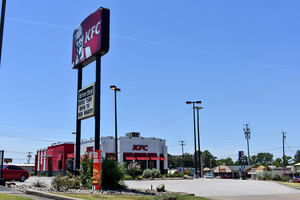 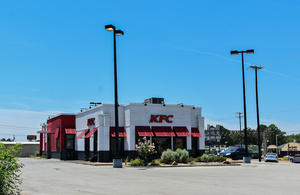 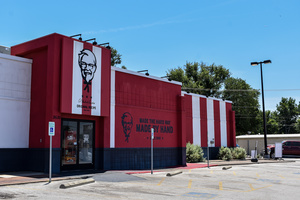 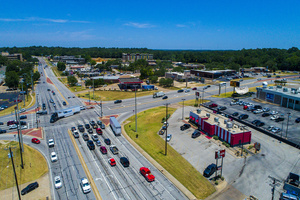