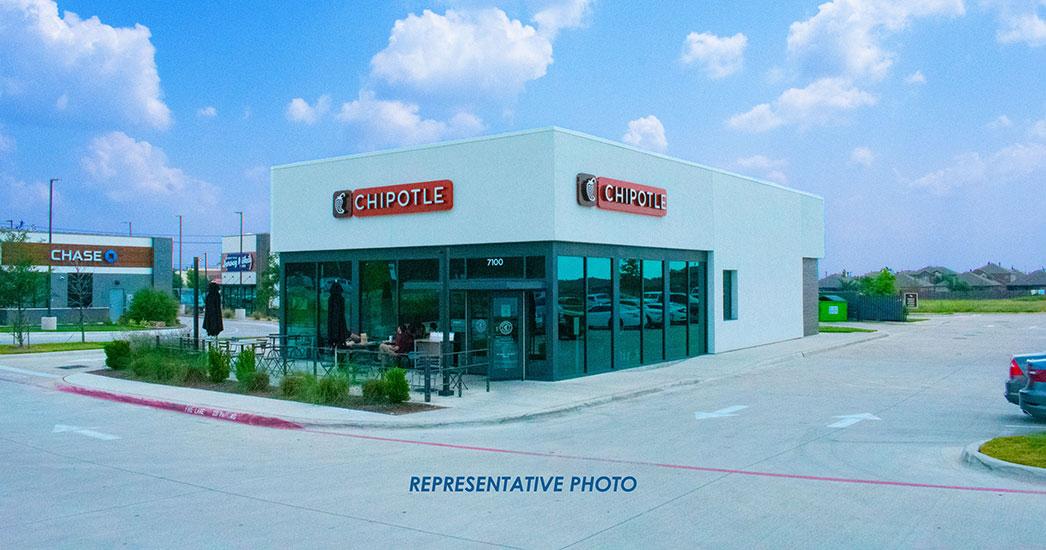 This freestanding, ± 2,337 square foot Chipotle is situated on ± 0.79 acres of land at the NEQ of Wheatland Road and Clark Road in the Dallas suburb of Duncanville, TX.​ Chipotle signed a 10-year lease commencing in December of 2021 with five 5-year options featuring 10% rental increases every five years throughout the primary term and option periods.​ The site has excellent street exposure to a combined traffic count of over 34,000 vehicles per day at the intersection of Wheatland Road and Clark Road.​ This site is within the Dallas-Fort Worth trade area, approximately 12 miles from downtown Dallas to the north and approximately 23 miles from downtown Fort Worth to the west.​

This Chipotle location benefits from a solid three-mile population with over 64,000 people and an average household income of over $80,000 per year.​ In addition, this Chipotle is across from a Walmart Supercenter that has operated at this intersection since 2014.​ Located at the intersection of Wheatland Road and Clark Road, this Chipotle is centrally located for quick access to two major Dallas-Fort Worth transit arteries of Interstate 20 and Highway 67.​ Located at a dependable daily needs intersection with a strong three-mile population density and being one of the new prototype “Chipotlanes” , this Chipotle gives a buyer the potential opportunity to own an asset that is built for long-term stability.​ 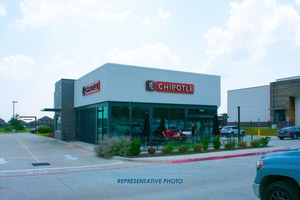 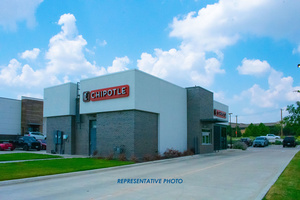 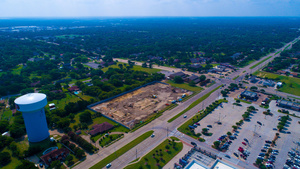 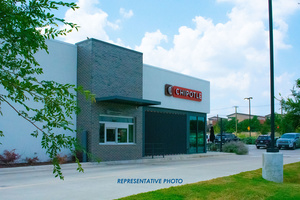 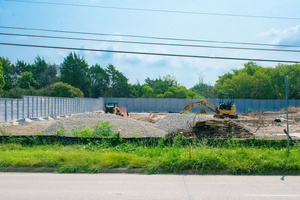 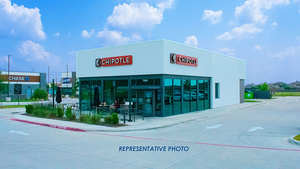 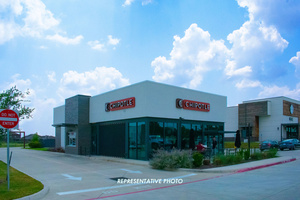 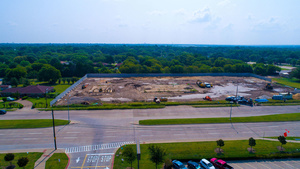 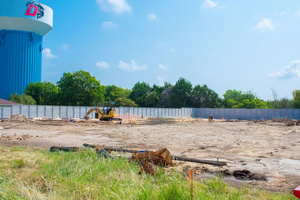 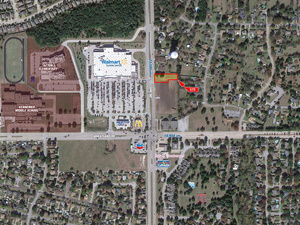 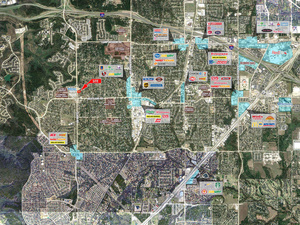