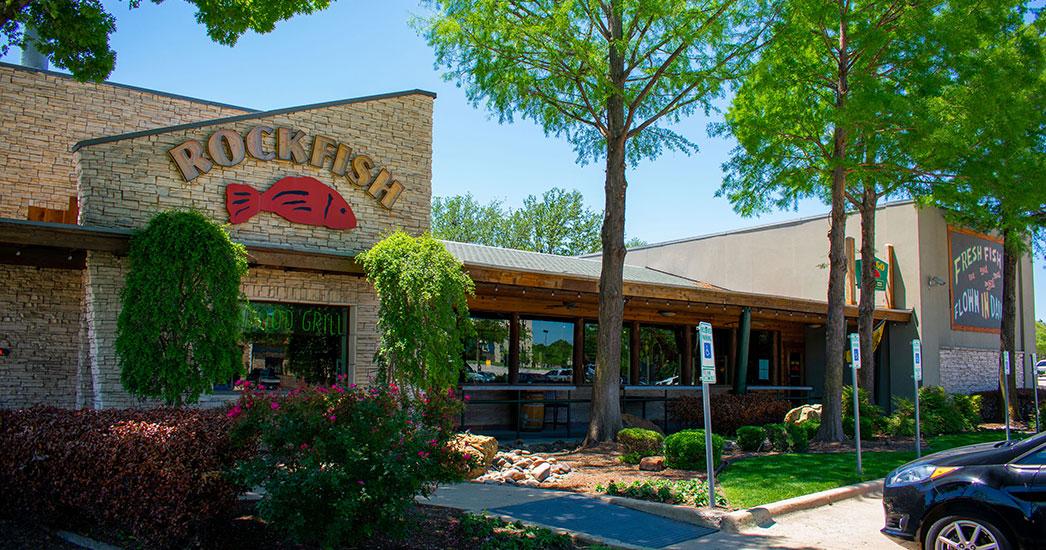 This freestanding ±4,800 square foot Rockfish Seafood Grill is located at the NWQ of W Eldorado Pkwy & US Hwy 75 in McKinney, TX, and is situated on ±64,033 square feet of land in front of the upscale Eldorado Plaza shopping center.​ Rockfish executed their first option period at the end of their primary term in March 2018.​ There are currently 1.75 years remaining in the option period with three additional 5-year options available, each including 10% rent bumps.​ The site has exposure to a combined traffic count of approximately 177,150 cars per day along US Hwy 75 & Eldorado Pkwy.​

The DFW Metroplex is the largest metropolitan area in Texas, the largest in the South, and the fourth largest in the U.​S.​ with a population of 7,573,136 according to the 2019 U.​S.​ Census official estimate.​ DFW lead the nation in population growth for the past decade (2010-2019), adding 1,349,378 residents to its population.​ Dallas Business Journal reports DFW could see an increase in nearly 1.35 million residents by 2029 making DFW the number one metro in the country for population growth for the second decade in a row.​ Overall, DFW is the 20th largest metro economy in the world and has a gross metro product exceeding $472 billion.​ DFW has a diverse economy with dominant sectors including defense, financial services, information technology, telecommunications, and transportation.​ Low taxes, a low cost of doing business, and a business-friendly environment continue to drive new job growth and attract new residents to the area.​

This Rockfish benefits from a dense three-mile population of over 84,000 people with an average household income of over $119,000 per year.​ As an original tenant in the Eldorado Plaza development, Rockfish enjoys well below market rents in its freestanding freeway building.​ The junction of Eldorado Pkwy and US Hwy 75 enjoys strong retail synergy with Trader Joe’s, Belk, Bed Bath & Beyond, Kohl’s, LA Fitness, and Albertsons all having locations at this intersection.​ A thriving retail corridor with a dense population in a three-mile radius along with excellent exposure to strong traffic counts and close proximity to strong residential population makes this Rockfish a high traffic lunch as well as dinner location.​ 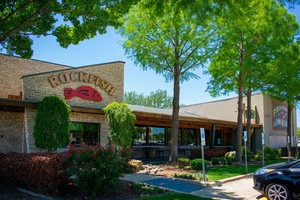 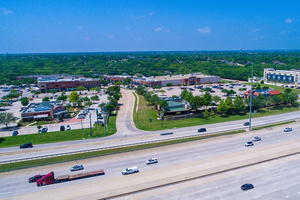 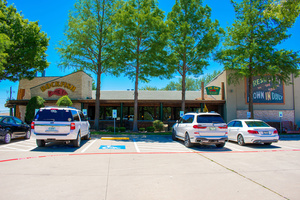 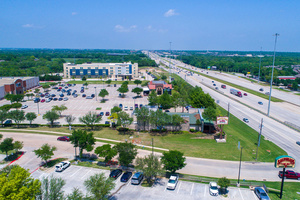 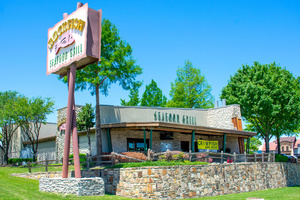 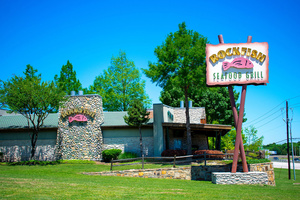 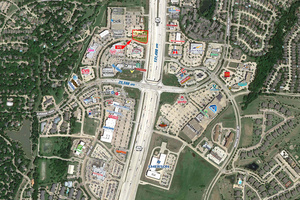