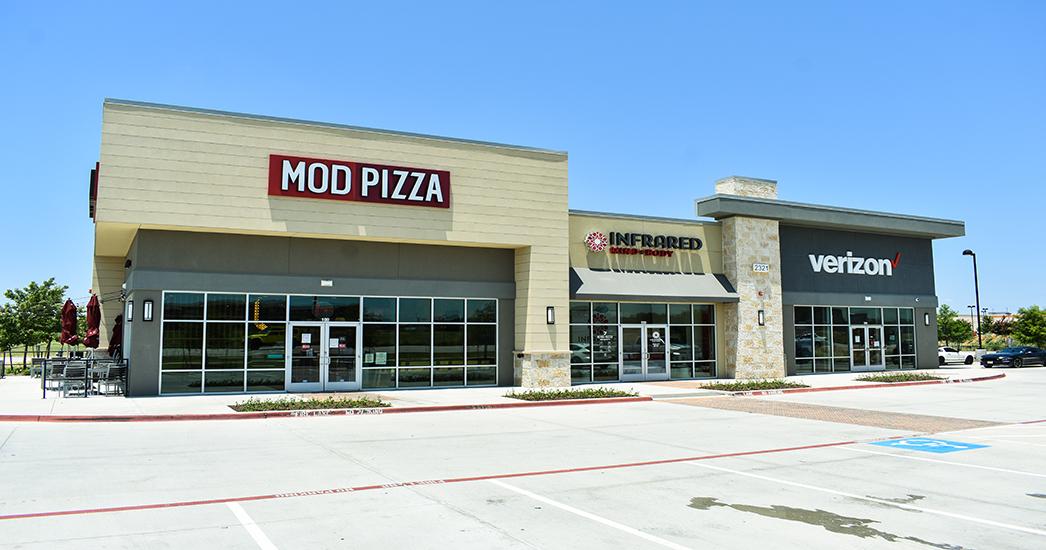 
This three-tenant 7,137 square-foot building is situated on approximately 46,347 square feet of land located at the northwest quadrant of State Highway 121 and Cheek-Sparger Road in Euless, TX. The building is 100% leased to Verizon Wireless, Infrared Mind + Body and MOD Pizza and is an out-parcel to Glade Parks Town Center. Glade Parks is a 194-acre mixed-use development consisting of over 400 luxury urban-loft apartments, 125+ luxury single-family homes, and will feature over 800,000 square feet of retail at full completion with a mindful mix of national big-box retailers, restaurants, entertainment and lifestyle tenants. Glade Parks is located on SH 121 from Glade Road to Cheek-Sparger Road in the city of Euless, Texas, less than 1.5 miles from Dallas-Fort Worth International Airport and boasts nearly one-mile of frontage along SH 121. SH 121 carries over 150,000 vehicles per day and has full access to the intersections at Glade Road (over 39,000 vehicles per day) and Cheek-Sparger Road (over 31,000 vehicles per day) via the SH 121 access road and Rio Grande Blvd.

Euless, Texas is strategically located in the center of the Dallas-Fort Worth Metroplex. Demographics in a three-mile and five-mile radius of the site show a dense population of over 108,000 and 222,000 people respectively, both with average household incomes in excess of $112,000 per year. DFW Airport covers 27 square miles and is the second busiest airport in the world with 62,465,756 passengers flying out of DFW Airport in 2021. DFW Airport has approximately 60,000 on-site employees which account for a good portion of more than 110,000 daytime employees within five miles of the development. The DFW Metroplex is the largest metropolitan area in Texas, the largest in the South, and fourth largest in the U.S. with a population of 7,694,138, according to a May 2021 FRED Economic Data Estimate. Dallas-Fort Worth led the nation in population growth for the past decade (2010-2019), adding 1,349,378 residents to its population. Dallas Business Journal reports Dallas-Fort Worth could see an increase in nearly 1,350,000 residents by 2029 making Dallas-Fort Worth the number one metro in the country for population growth for the second consecutive decade. Overall, DFW is the 14th largest metro economy in the world and has a gross metro product exceeding $523 billion.

With over 1.5 million square feet of retail located in the immediate trade area, the intersections of both Cheek-Sparger Road and Glade Road at SH 121 have become a super-regional retail and entertainment destination. Major retailers in the trade area include Super Target, Walmart Super Center, HomeGoods, Michael’s, DICK’s Sporting Goods, Belk, Five Below, Ulta Beauty, Cinépolis Theaters, Dave and Busters, Burlington, LA Fitness, Lowe’s, Ross, Marshalls, Bed Bath & Beyond, PetSmart and Party City to name a few. HEB Supermarket Company has also purchased a parcel of land and intends to build a store behind the subject property. Extremely strong average household incomes with strong residential and daytime populations combined with a critical mass of retail with an all-star lineup of national and regional players ensure the long-term success and viability of this project. 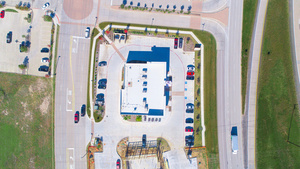 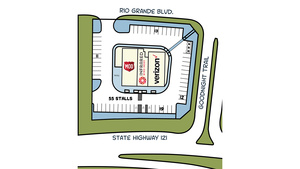 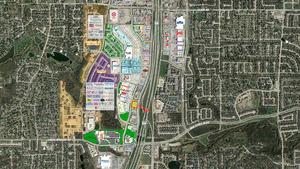 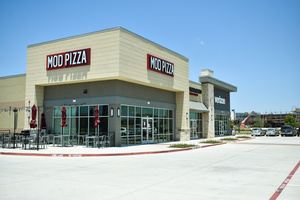 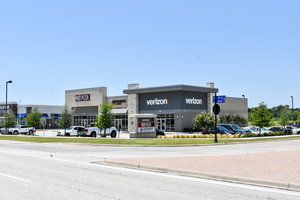 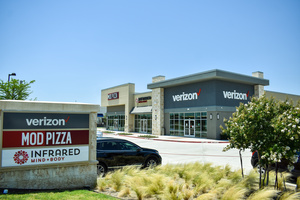