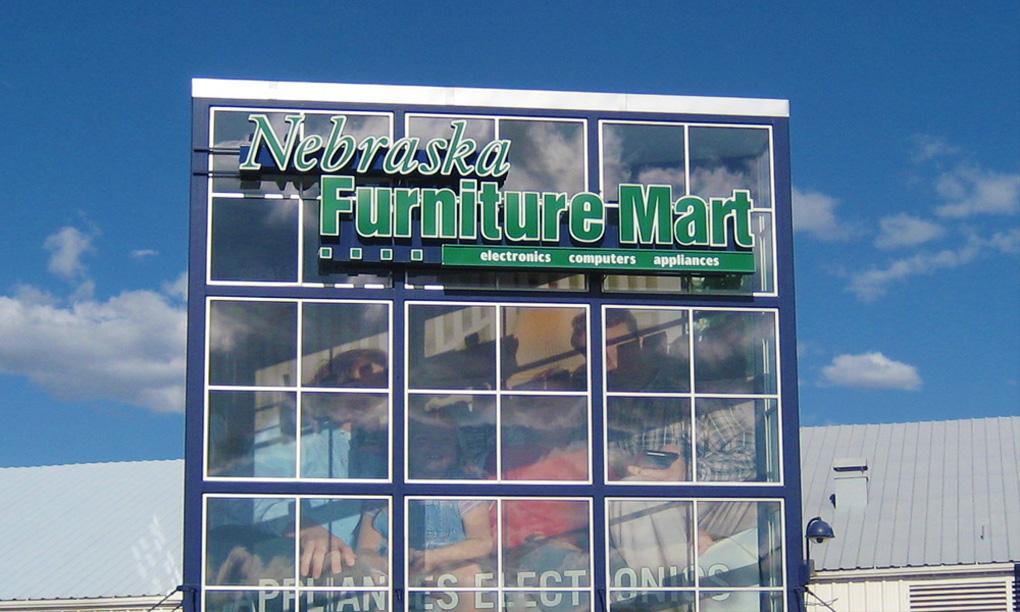 The project will be anchored by a 1.8-million-square-foot retail and distribution center for Nebraska Furniture Mart and would include 1.2 million square feet of warehouse space, a 546,000-square-foot showroom, and 25,000 square feet of regional corporate office space.

Plans for the complex include a theme park, hotel, restaurants and retail. It is expected to bring in 8 million customers a year and $600 million in sales.

"We showed them the entire Dallas-Fort Worth market," said Larry Leon, a partner at Venture Commercial and co-broker on the deal. "There weren’t that many tracts that could accommodate something of that magnitude. As they grew their expectations, it came down to city incentives."

Leon, Jonathan Cooper and Bob Moore of Dallas-based Venture Commercial consulted on the site selection and provided market analysis for the furniture retailer. The largest of the four land parcels is a 308-acre tract sold by Maharishi Global Development Fund.

David Davidson Jr. of Venture and David Davidson Sr. of Davidson Real Estate assisted Leon, Cooper and Moore in assembling other land parcels for the acquisition.

"We were competing with other brokerage firms and other cities," Leon said. "We did not have an exclusive going into the deal, which is unusual for us. We just kept trusting that if we did a great job that we would get it."

Venture Commercial spent several years working with Nebraska Furniture Mart before it confirmed that it would come to The Colony.

It's unusual for a municipality to give these incentives to a retailer, especially in Dallas-Fort Worth, but that wasn't the case for Nebraska Furniture Mart, Leon said. The Colony created a tax incremental reinvestment zone for the project.

Turner Construction Co. is the general contractor for the project.

Construction could finish by the end of 2015. By that time, Nebraska Furniture Mart plans to hire 1,700 full-time employees.

Bob Batt, executive vice president of Nebraska Furniture Mart, studied the Dallas-Fort Worth area for years and was struck by North Texas’ ease of highway systems that could aid access to The Colony and help the retailer gain visibility.

The retailer has three other locations in the United States, including Omaha, Neb.; Kansas City, Kan.; and Des Moines, Iowa.

Bringing a development of this size to The Colony was all about location, said Jeff Lind, chief strategy and development officer for Nebraska Furniture Mart of Texas.

"To create the kind of development that would be a regional draw — and bring in customers from other states — it was important that the location be tied to a super-regional location," Lind said. "For us, it's all about bringing good value to our customers, and this site allowed us to do that."